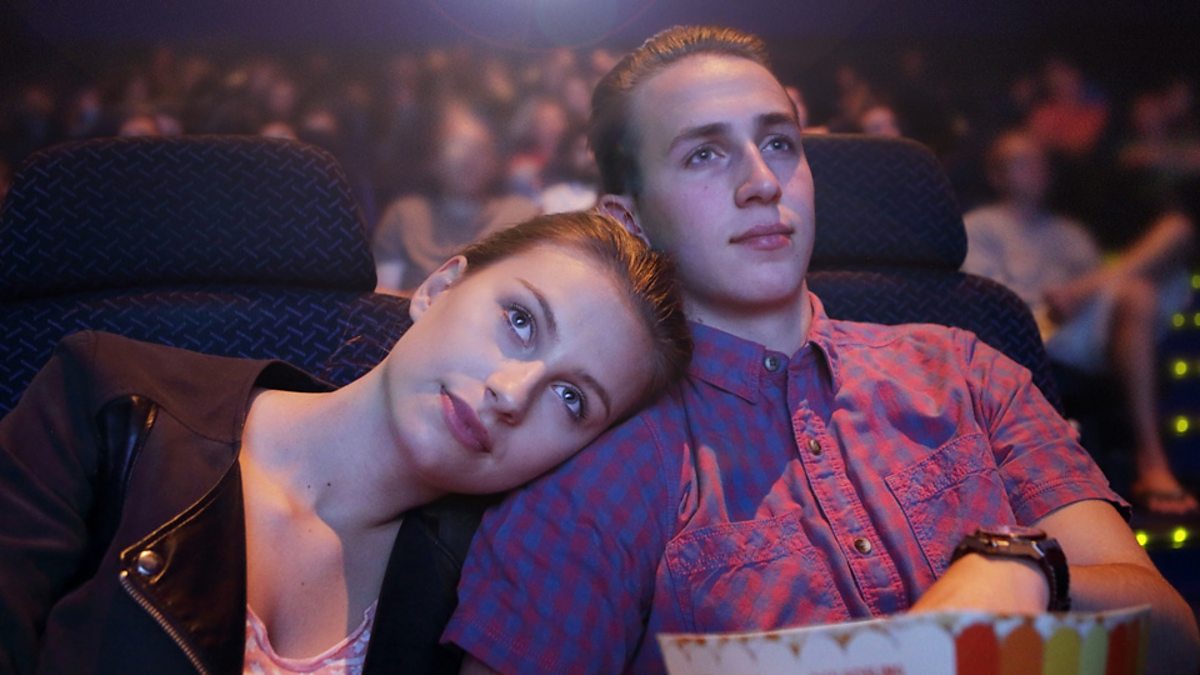 Charlton manager Johnnie Jackson has left the League One club. The 39-year-old was named interim manager in October before being appointed permanently in December. The south London club won three of their last five league games and finished the season 13th in the table. Charlton owner Thomas Sandgaard said it had been a “very difficult” … Read more