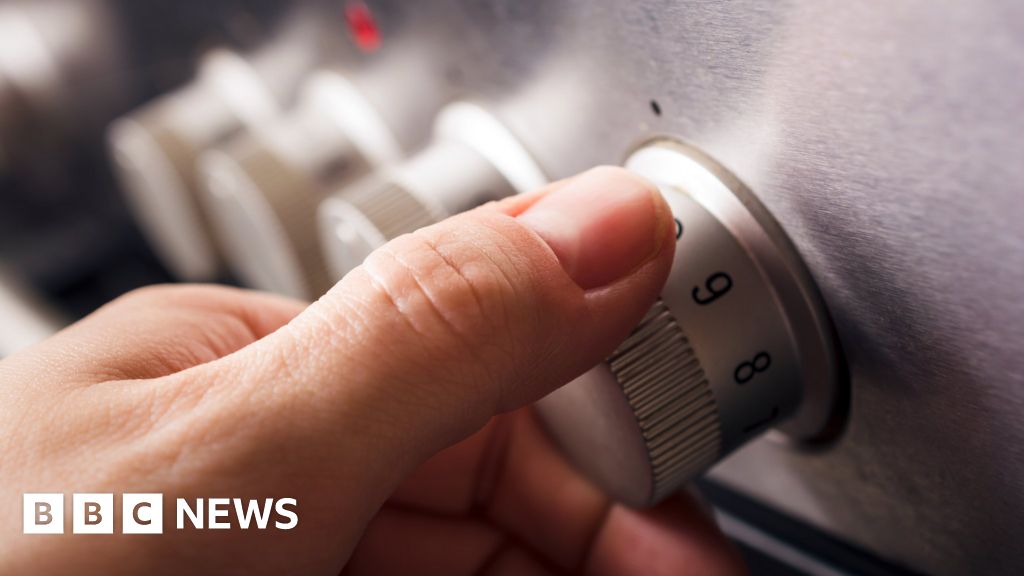 Increases in natural gas prices from energy supplier Firmus Energy have come into effect.
A 37% rise in prices in the Belfast area, announced last month, affects about 47,000 customers.
While a 16.31% rise in its Ten Towns network, announced in March, will affect about 55,000 customers.
Managing Director Niall Martindale has said the company hoped to announce price decreases “as soon as we can possibly do so”.
The Ten Towns network includes Antrim, Armagh, Ballymena, Coleraine, Craigavon, Londonderry and Newry.
Last week, two other Northern Ireland power suppliers, SSE and Budget Energy, said they were to raise their prices by about 30%.
SSE tariffs will rise from 1 June, while Budget Energy are set to make the changes from 27 May.
On 1 May, Electric Ireland increased its prices by 30%.
The price rise by Firmus Energy was described by one customer as “absolutely despicable”, while another labelled the move as a “total nightmare”.
On Tuesday, BBC News NI’s Good Morning Ulster heard from a number of people in Antrim, part of the Ten Towns network, about how the move will affect them.
“I used to get away with £7 a week. Now it’s costing me about £15, nearly £20, every week,” one explained.
Another customer told the programme: “I’m an old age pensioner. It’s now eat or heat, I can’t do both.”
Jennifer Thompson, manager of Little Blossoms Pre-School in Ballyclare, said cost of living issues had left some parents struggling to pay for the likes of childcare.
“We’ve had parents that have actually had to cut the days their kids are coming because they can’t afford it and they’re having to make those adjustments and prioritise their bills,” she said.
“Although they still want their kids to come, they’re saying ‘I’m really sorry I’m going to have to reduce my days’.
“It’s all because there’s just too many bills to pay.”
Ms Thompson added: “Clubs have to make money in order to stay open, they’re having to rent halls. they’re having to do insurance.
“Our pre-school has all those bills as well, we need help for that and we’re having to pass costs on to our customers.”